The mini club had a stand at Passion for Power so we went on the second day. 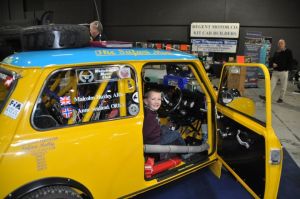 Noah was really cheeky and was asking almost every car owner if he could sit in it!!!!!!  It worked though and most said yes!  The owner of this red car was really impressed he had asked!  She said most kids just got in without asking…..so I suppose it’s quite good that he was cheeky/polite enough to ask…..

There were 3 child size models…

..they were really cool!  There was also a stunt bike rider that Noah was fascinated by!!  He made Noah want a bigger ramp!!! 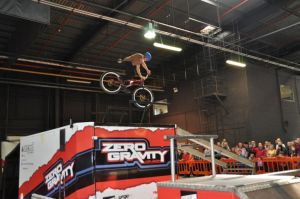 After the show we went for some tea where Caitlin got a swan for her pudding!!!!! 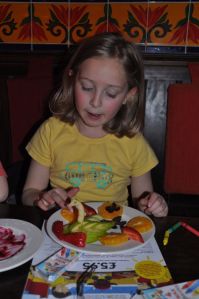